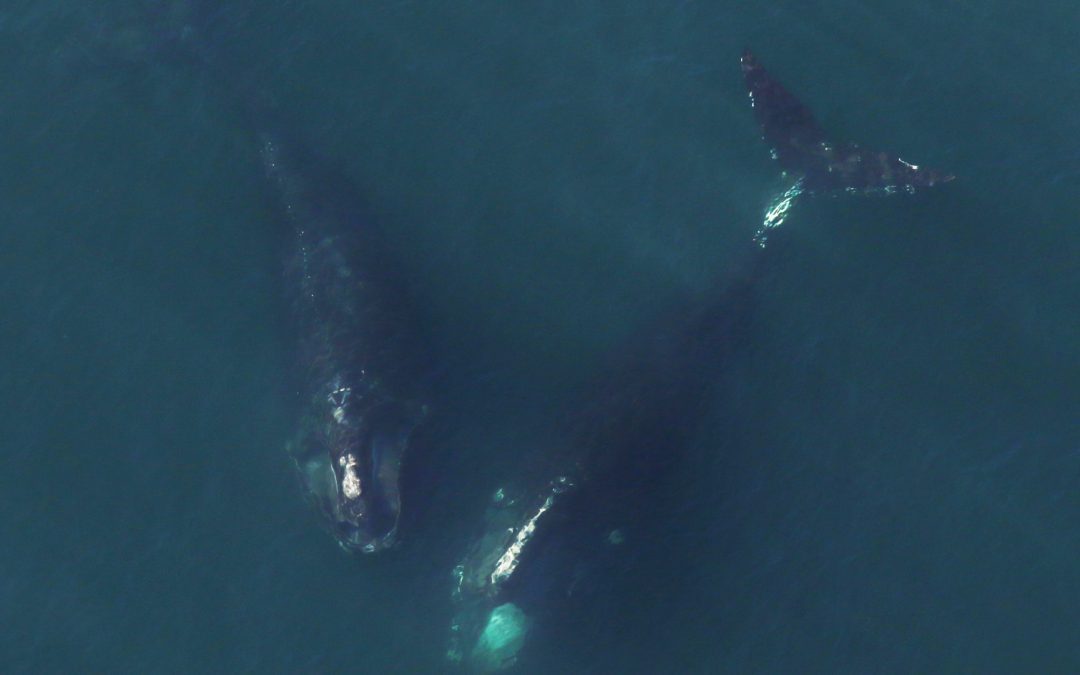 With the recent listing by the International Union for Conservation of Nature (IUCN) of the North Atlantic right whale as Critically Endangered on the Red List of Threatened Animal Species, the right whale has yet again been recognized as a population on the brink of extinction.

The right whales’ near demise and the efforts to protect the species are very much a local and present-day story. Right whales have used Cape Cod waters, likely long before humans first came to the Cape shores. Starting in the 1100’s, right whales were killed along the coasts of France and Spain, and later were decimated by both Yankee and European whalers off the shores of North America.

The right whale population today still suffers from the results of early whaling that brought the population to extremely low levels by the early 1800’s. Nevertheless, with right whale hunting effectively eliminated in 1935, the species began to recover, and the remaining population of whales still lives mostly along the shores of North America.

Though the increase in the population was extremely slow, as many as 500 individuals were estimated to exist in 2010; since then, because of human-caused mortality, low numbers of reproducing females, and possible reproductive dysfunction, the species has been continually declining to today’s estimated 400 whales.

Still in recent decades, the greatest concentrations of right whales seen anywhere in the Atlantic Ocean come to Cape Cod Bay during the midwinter, to an embayment fully protected by state and federal regulations. Beyond the protected waters of Cape Cod Bay, right whales are struck by boats of all sizes and entangled in fishing gear, while population growth is constrained by very low birth rates.

As recognized by the IUCN’s inclusion on the Red List, the future of the North Atlantic right whale is now bleak; on the present population trajectory, extinction is likely. If the levels of human-caused mortality continue and birth rates do not increase, the right whales’ long history will end as the species goes functionally extinct.

The recognition by the IUCN of the most critical status of the right whale population validates reviews that many scientists and conservationists have made; that at this most critical moment, the right whale population is going through what could be a terminal phase. Unless there is a quick and dramatic effort to reduce mortality caused by ship strike and entanglement the whales’ future will be sealed. Recognition by the IUCN adds yet more validation to our ongoing and extreme concerns about the future of this species.